Ghost, the freshly crowned winner of the 2014 Critic's Choice Award for Most Promising CMS, has taken another important step forward in the world of blogging platforms — by buying up some competition.

Roon.io, like Ghost, was a young blogging platform. It launched in June 2013, making it only a few months older and Ghost. Along with over 100,000 users, Roon had a deep focus on making content creation easy, although its standout feature was its markdown editor. So standout was this feature in fact, that it sparked the interest of Ghost.

Here's some of the story behind the move, along with some hints at what will happen next. 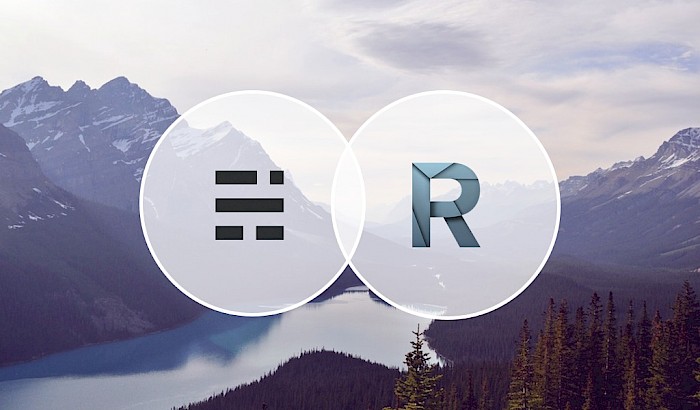 Via the Ghost blog, founder John O'Nolan remarked that Roon.io was, “a beautifully designed, Markdown powered, modern blogging platform.” Notable praise from a man who knows his stuff.

O'Nolan went on though, pinpointing Roon's markdown editor as a reason for the acquisition:

“One of Roon’s biggest strengths as a product has always been its beautiful Markdown editor, which should come as no surprise given Sam’s background. His other main project is a beautiful desktop Markdown editor for OS X called Whiskey. We’re incredibly excited about making an even more functional, beautiful Ghost editor.”

So, the deal should see Ghost's own markdown editor improved over time. Howev, this move has also brought about a more immediate impact.

Ghost have ported Roon’s front-end design as a brand new official theme for Ghost, so existing Roon users can start feeling at home straight away. Here's the demo, and here's the download.

Speaking of Roon users, Ghost has tried to make their migration process an amicable one.

Roon's hosted services will come to an official end as of December 31st, 2014. after that, Ghost will be providing full data exports as well as migration options for all of Roon’s 100,000+ users to the Ghost platform. Anyone who has paid for a premium Roon.io account will receive 12 months of Ghost Pro for free.

Plus, Ghost are extending a3 month free trial to any other Roon users who would like to give Ghost Pro a try. Ghost is of course free if you wish to self-host.

More details (and a short FAQ which should put Roon user nerves) can be found on the Ghost blog.