ZorinOS is an up and coming Linux distribution based on Ubuntu that has begun to really catch on with users everywhere. With a visually attractive appearance and plenty of personalization options, it is quickly becoming the next best thing since Linux Mint hit the scene. Today, I'm going to take a look at ZorinOS 12 – Ultimate Edition from a user perspective.

Before I get into this review, let me just say that this is not intended to be a review from a system administrator point of view but rather that of a user. I've been using Linux for over 20 years but I am no sysadmin so I won't pretend to be one and I want to make that clear from the get go. If, however, you are looking to see what ZorinOS has to offer from a user perspective, read on.

Installation is identical to that of Ubuntu so I'm not going to bore you by showing a bunch of screenshots of it, rather I'll just tell you that it's identical and worked without a hitch for me. One thing I did find surprising was that during installation I selected the “Install alongside Windows 10” option which, in the past, has never worked successfully for me on this machine. I was pleasantly surprised to see that upon reboot after installation, I had the option to either boot Zorin or Windows 10. Whether that's a fluke or whether the Zorin developers managed to get it to work a bit better, I was pleased to see I can now dual boot successfully. (On a side note, if the developers have indeed improved this functionality, let me know and I'll of course update this review accordingly).

Upon first boot, I was greeted with the screen below: As you can see, it's a nice, clean desktop with a single bar across the bottom. The menu, when clicked on looks like this: Zorin is powered by the Gnome Shell and as such has similar functionality with regards to window management, hot keys etc. Where it differs, however, is in the variety of customizations that have been integrated. Specifically, items such as desktop extensions to view thumbnails when hovering over minimized windows and music integration within the notifications panel, to name a few.

From a design aesthetics point of view, it's a beautiful desktop. Integration with one of my personal favorite icon themes, Paper, also helps give Zorin OS a modern, beautiful look.

Some Zorin OS specific apps are also included within the distribution such as Zorin Appearance which lets you customize panel arrangement, color schemes and a ton of other options allowing you to create a truly “uniquely yours” desktop experience. Here's a look at a couple of the other layouts available: 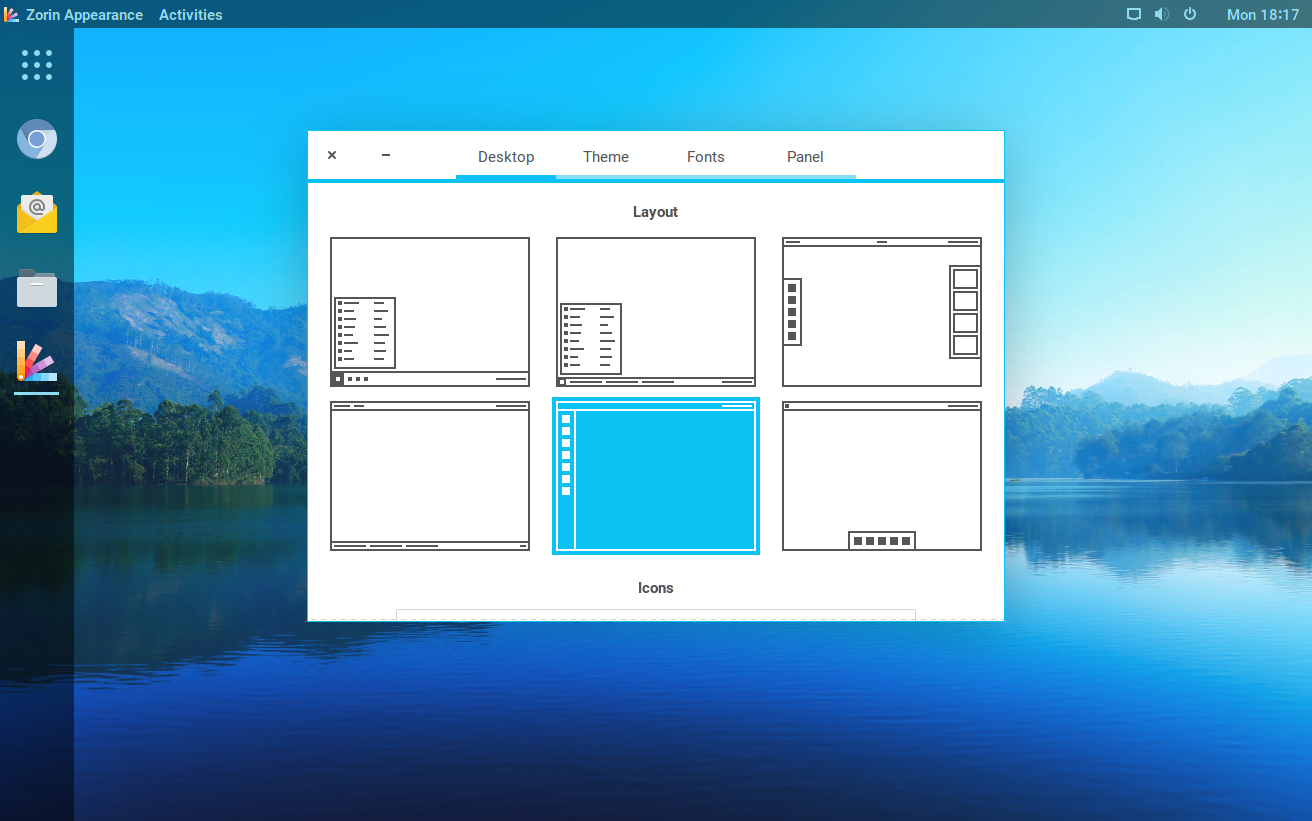 Or perhaps you prefer a dock style, similar to Mac OS: 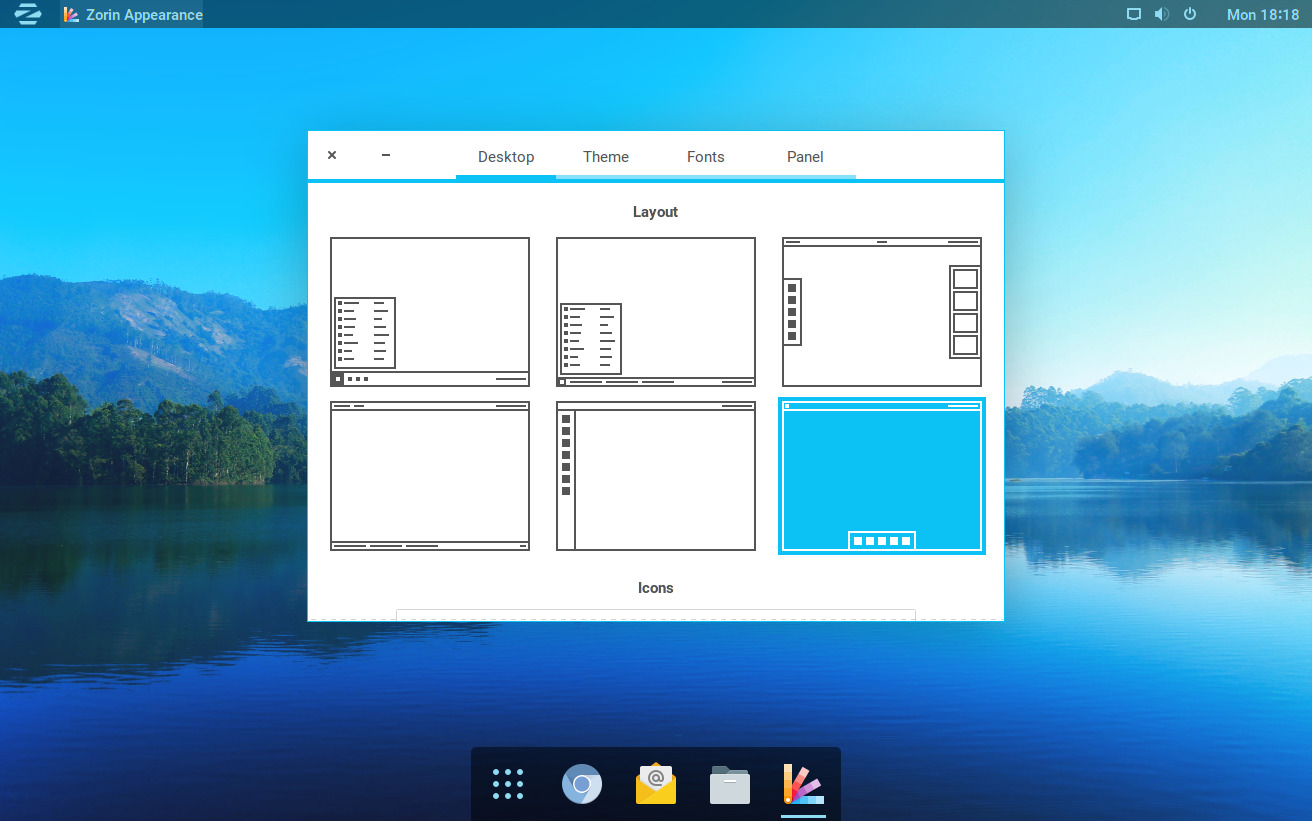 What's also interesting about this release is the offering of both an Ultimate edition and a Core edition, a move that I think is a smart one. The Ultimate edition offers additional business apps, over 20 games, some additional layout options for your panels, video background wallpapers (which are very cool) AND premium support. The total cost of €19 make it a reasonable investment.

Some of the games included in the Ultimate Edition:

All of these, during my testing, have run flawlessly and looked very good on my Alienware box that I use for testing. Of course, if you don't have the cash or don't want to support the developer without testing it first, you can always download the Core edition and try things out for free before upgrading to the Ultimate edition.

Overall in my testing, I've found the system to be very smooth and impressively functional. No major bugs have reared their ugly heads as of yet and in general, it feels like a solid release. I'd encourage anyone on the fence to give this distribution a try and see if it's something that may appeal. Being based on Ubuntu, you've got some helpful inclusions such as the driver manager and excellent hardware support. Leave a comment below with your experiences, I'm curious to hear your thoughts on this release as well.