What Do Industry Experts Expect for the Drupal 10 Launch? Here’s What They Told Us 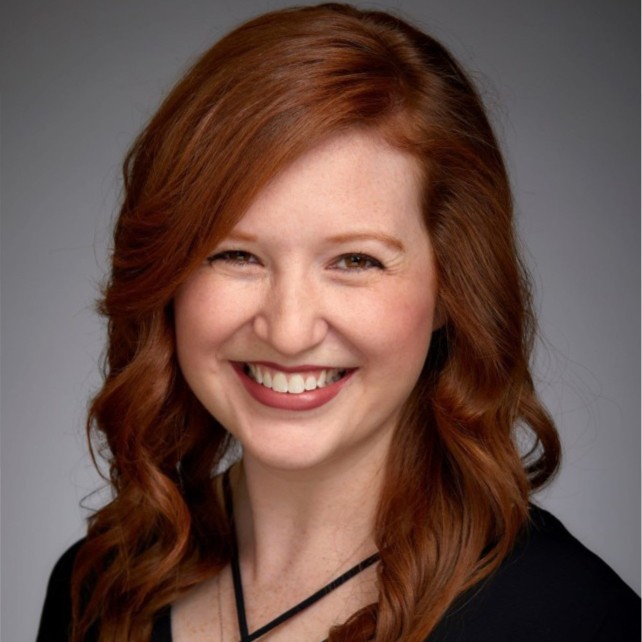 The holidays are right around the corner, and if the newest version of Drupal is on your wish list, you’re in for a treat.

December will usher in the highly anticipated launch of Drupal 10, the open source CMS platform’s first release since 2020. Many industry experts have been preparing for months, and at CMS Critic, we had an opportunity to hear from Pantheon and several digital agencies about the upcoming release—and what has them excited.

Improvements for PHP, Symfony, and JavaScript

“We can’t wait to work with a new and refined version of Drupal that bakes in upgraded versions for PHP, Symfony and uses more modern Javascript,” said Mark West, engineering manager with TPXimpact. “This will all make it even easier to develop large complex websites. Additionally, there are lots of improvements for admins and users too. These include a better authoring experience using CKEditor 5 and UX improvements in the new Claro admin theme.”

West, along with Volker Baisch, managing director of the BitBase Group, were each happy to see the changes made to jQuery through the update.

“Reducing reliance on jQuery will make a big difference—jQuery was great at the time, but these days, it represents a bit of a hurdle to adopting modern Javascript like React.”

Baisch agreed. “For developers, the upgrade to PHP 8.2 and the removal of jQuery are major steps towards improved performance—even if it comes here and there with some additional work,” he said. “And the seamless upgrade from version 9 to 10 is a great relief.”

In addition to applauding specific, updated features that accompany the release, some experts looked even more broadly for what the future might look like for Drupal sites.

“This new Drupal version should enhance Drupal’s significant influence on the future of the web,” said Alexandra García Domenech, manager CMS with Hiberus Digital Business. “Upcoming new features will take Drupal’s usability and adoption to a whole new level. Currently [Drupal] is used by 1 in 30 websites in the world, and our goal is to significantly increase this number. With Drupal 10, the transition from just a CMS to an Open Source Digital Experience Platform (DXP) will be very close to completion and will allow digital agencies to create better sites quickly.”

“The support for better accessibility and internationalization will be very useful in the future, along with paving a path forward as a headless CMS taking an API first approach with better GraphQL support.”

A fond farewell to Internet Explorer

There’s no question that Internet Explorer—Microsoft’s legacy web browser—has been a thorn in the side of many SaaS platforms from an interoperability perspective. As Microsoft Edge supplants the retiring property, many platforms like Drupal are leaving it behind.

Scott Massey, managing director of international markets at Pantheon, thinks this update to Drupal 10 is a noteworthy move for the CMS, one that will pay dividends around efficiency and performance.

“Removing support for Internet Explorer might not sound like the biggest change, but it will free up time spent working on legacy tech,” Massey said. “Because it does not have to look at backward compatibility with IE, Drupal 10 will require less time spent on outdated browsers.”

What’s next for Drupal?

While Drupal 10 is still fresh from the beta launchpad, Massey is already looking ahead—and sharing what he would like to see in the next release.

“I’d like a first-time user to have better choices in the look of their site from the start,” Massey said. “The theme marketplace has become inscrutable, and it’s a subtle barrier to entry for organizations who might choose Drupal for a proof of concept or a small site. I am hoping the project browser makes it easier for those new to Drupal to get a site launched first—then discover the amazing possibilities over time.”

Domenech echoed that sentiment. “For a newcomer to the Drupal community, it is often difficult to choose between a number of modules offering similar functionality. Another area for improvement would be a more intuitive rating system than the current one.”

Unwrapping a new release for the holidays

The anticipation for the new release is obvious, but experts also called attention to Drupal’s longstanding commitment to being an effective CMS authority.

“For me, Drupal remains one of the most powerful tools for organizations, not because of any particular new features (which are all well and good, keep them coming!), but because of its core data model,” Massey said. “I believe ‘the journey is the destination,’ and I have seen Drupal implementations that have helped companies better understand their organizational structure, data, content, and the interactions between all three. It is an unexpected and transformative by-product of carefully rethinking the CMS as the hub of how people communicate internally and externally. It’s part of the magic of Drupal that’s kept me around for over a decade now.”

With new features and enhanced functionality on the way, it is easy to see why users think Drupal 10 will make this a “December to remember.” We’ll be watching to see how Patheon and digital agencies around the globe leverage Drupal’s next wave of capabilities in 2023 and beyond, particularly as composable solutions continue to gain ground across the market.

Pantheon is the platform for extraordinary websites, running sites in the cloud for customers including Stitch Fix, Okta, Home Depot, Pernod Ricard, and The Barack Obama Foundation. Modern organizations choose Pantheon to empower their digital teams to continuously optimize and innovate to deliver more engaging digital experiences. Using Pantheon’s WebOps platform, developers, marketers, and IT are empowered to work together to develop, test, and release website changes quickly and reliably, knowing their sites will remain stable and secure – even during the biggest traffic spikes.