Many companies across the world, both big and small, endeavour to make work as enjoyable as possible for their employees. Agility though, seem to be amongst the select few that are genuinely succeeding. Following an interesting interview and a sneak peek at an upcoming release with CEO Jonathan Voigt, Agility’s CEO, I’m taking a look at the culture that drives the Agility CMS team.

Speaking of Jonathan Voigt, here’s what he has to say about the role and quality of his employees:

“Agility's greatest attribute is its people. We have an amazing team that is made up of smart, passionate and committed individuals, and we're all aligned under the same goal of providing the best experiences for our customers and anyone that comes into contact with the company.”

Jillean Kearney, Agility’s Marketing Manager, also chimed in on what it’s like to work at Agility:

“Our culture is something we’re really proud of and we’re always fostering. Agility is a fun place to work. It’s a great team to be a part of.”

Let’s now take a look at this company culture in action.

The stereotypically unhealthy tech geek staring at a screen for twenty hours straight isn’t an attractive image — nor is it a professional one. Thankfully, the software buffs at Agility CMS are helping to break the mould.

A recent Go-Karting trip for instance, is one way by which the Agility team bonds in a healthy and competitive way. The team’s participation in the Toronto Warrior Dash is another example.

Made up of over three miles of tough terrain, it’s the largest obstacle race in the world. So naturally, the Agility team saw fit to conquer it together. Aside from matching t-shirts, there’s nothing quite like crawling through mud to bring a team together!

On top of making life (and work) more pleasant for its own employees, Agility’s company culture also encompasses the wider community. Here’s how.

Four times a year, one Agility employee chooses a cause that's important to them, and the entire team rallies together to think of ways to actively help.

For example, the company recently donated 200 books to the Children’s Book Bank, a charity that provides free books and literacy support to children in the city's low-income neighborhoods. On another occasion, the local Toronto Zoo received some attention as Agility fittingly adopted a Jaguar.

She’s called Zambuca, and she is apparently the coolest member of the Agility team — which isn’t something I’m going to dispute (at least not to her face). 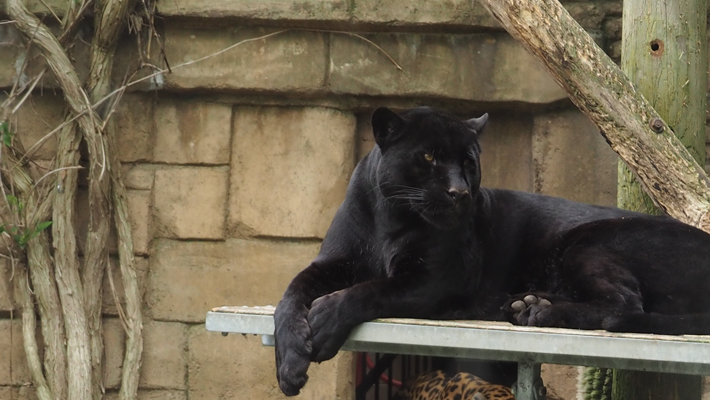 Agility also took time out to support the Leukemia & Lymphoma Society of Canada (LLSC), participating in a “Light the Night” walk.

“It's pretty awesome to work for a company that cares as much about the community as Agility does. Not only is it good for the community, but it brings us closer together and is great for team-building.”

And that’s why it looks truly awesome to work for Agility. So, kudos to the entire Agility team, for both their fun-loving nature and their charitable work.

To find out more about Agility CMS, visit their website, or check them out through our CMS Directory.