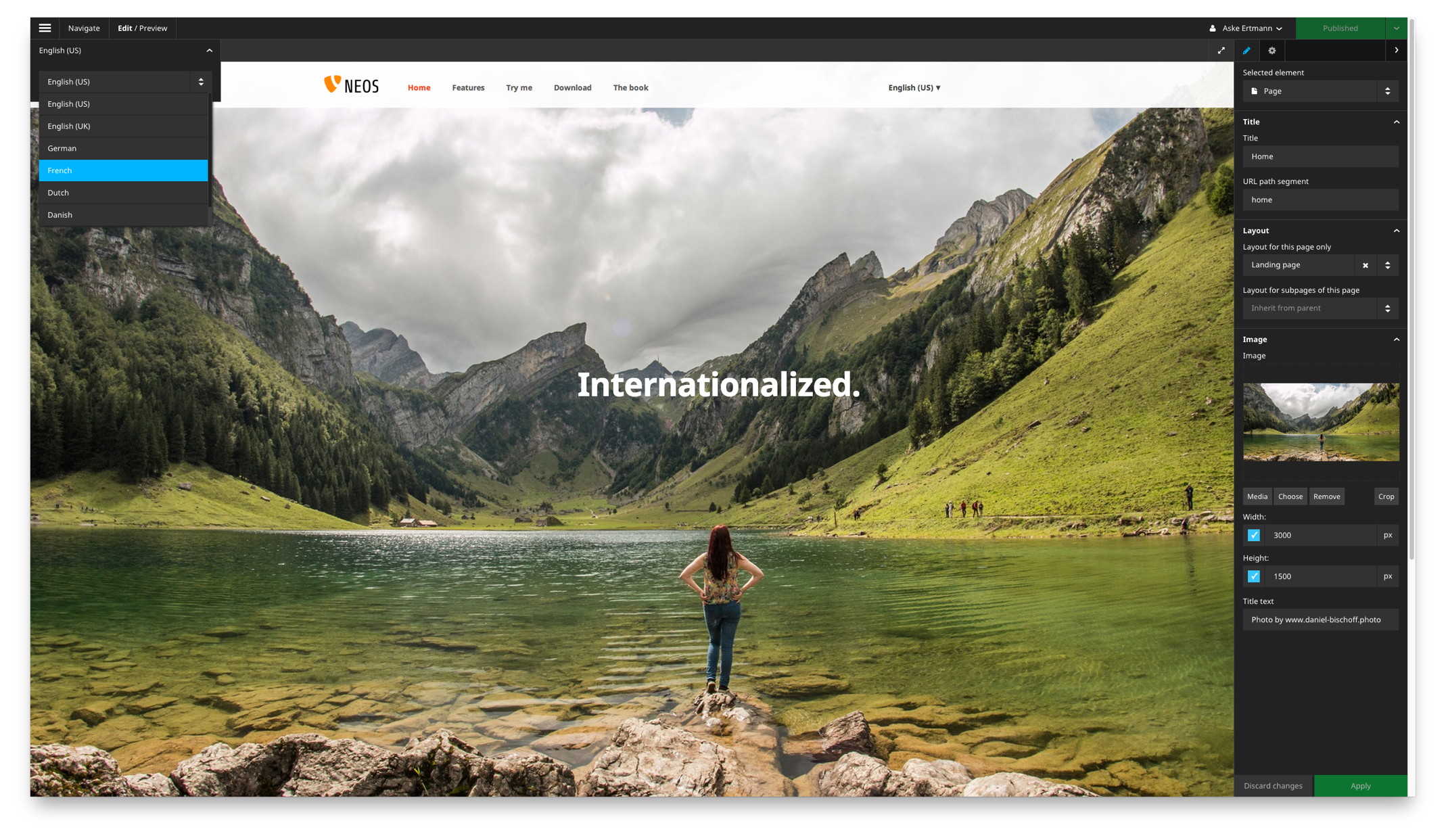 TYPO3 has released a new version of its latest product, Neos.

Just a few days after the release of TYPO3 CMS 7, the Swiss platform's community has come together to release of Neos 1.2.

Neos' newly implemented functions will help make the everyday work of editors and developers much easier. For example, the Open Source Content Management System (CMS) can now be operated a lot more intuitively.

Neos 1.2 is geared toward the needs and wishes of editors and developers, no matter whether they use a PC or a tablet. The perspective of the target audience can also be understood at all times because all contents can be viewed and worked on in a channel-specific manner.

As with the previous versions, Neos relies on working on the contents directly inside the display, therefore the editor is immediately able to see all of the changes that have been made in the corrected layout. The many minor and major improvements that have been made to the working environment for the content manager, which together define a new standard for quality in this main area of digital marketing are new in version 1.2.

Here's what editors can expect to benefit from:

Also, developers can look forward to the following:

Although Neos 1.2 is a sizable update within itself, it also paves the way for the upcoming version 1.3 — which is already available as a preview.

Version 1.3 (planned for the spring of 2015) will being a slew of innovations, particularly in the areas administration of rolls and rights, cloud capability, integration of Google Analytics, SEO optimization, multiple languages and a localized back end.

Neos 1.2 is available for download right here. To find out more about Neos, check out the official website.

You can also explore more of TYPO3 Neos via our CMS Directory.