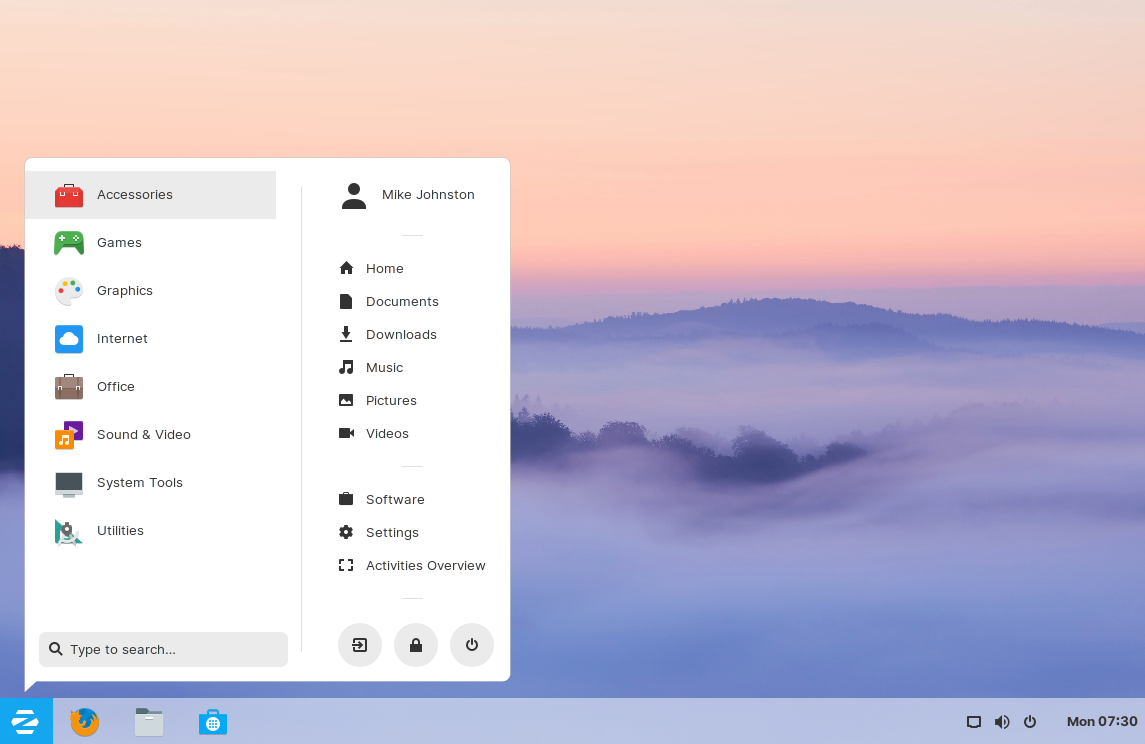 Zorin OS has been gaining in popularity as of late as a good alternative for Windows users making the migration to Linux but is it a worthy option? Read on to find out in this Zorin OS Review.

There are several ways you can get started with Zorin OS; the first is to download Zorin OS Core which is the free edition of the distro. If you prefer the XFCE desktop environment, you can try their lite edition  which includes this as a default instead of Gnome.

There is also a paid version which is called Zorin OS Ultimate and includes some additional layouts for the desktop as well as over 20 different games for $39. This is a great way to help the developers cover some of their costs. (Side note: Zorin OS Ultimate is also available in Lite and 32 bit editions)

For the purposes of this review, I'll be focusing on the Gnome editions (Ultimate and Core) but if you are interested in seeing what the lite editions is like with XFCE, I've covered that here: Zorin OS Lite Review.

The installation process is pretty much identical to every other Ubuntu based distro out there so I'm going to skip screenshots for it and just tell you that it went off without a hitch and within a few minutes, I was greeted with the desktop.

As I mentioned earlier, Zorin OS Ultimate is available for $39 and includes a number of games as well as some additional layouts. Here is what the default Gnome desktop looks like.

As you can see, it's a clean and easy on the eyes look and feel they are going for.  This is the default layout that you start off with but as you'll see shortly, there are several others you can try if you prefer something else.

The menu is pretty self explanatory and contains a number of great default applications for pretty much every purpose. The styling and theming should be pretty easy to adapt to for transitioning Windows users and help make them feel at home.

As you can see, the Ultimate release includes a number of games to get you started. Of course, you can always download more within the repositories, from Steam or the ever popular GOG which includes tons of great Linux game options.

There are numerous desktop layouts included with the Ultimate edition which let you basically alter the look of your desktop. With Zorin OS Core you get three options but with Ultimate, there are a total of six.

Below, I've included a gallery of the additional layouts you get. I'm not going to bother with layout #2 as it's basically just changing the task bar from showing icons to showing window names so it's not much of a change.

Zorin OS also includes a few interesting theme options within their exclusive theme app, Zorin Appearance. From here you can select between light and dark modes as well as a transitioning theme which will switch between light and dark automatically at whichever times you set. The logic here is that it should make it easier on your eyes in the evenings.

You can also adjust accent colors and fonts, etc from within the Zorin Appearance app as well.

Zorin Connect is another application included with the distro, the purpose of which is to allow you to connect your smartphone to the desktop in order to review alerts and notifications. If you are familiar with KDE Connect, this is a similar concept.

Installing software is as easy as using the terminal or going through the included Software app which is organized by category and includes a search option.

Settings for your system can be modified within the Settings app, which is a control center similar to the control panel within Windows. This and the software app above are not exclusive to Zorin but rather are part of the Gnome desktop environment that Zorin OS uses by default.

When it comes to web browsing, the included Firefox web browser, which is generally the default browser on the majority of Linux desktops is included. There's even a custom search page for Zorin OS.

I don't quite get why the search font has to be so massive but hey, to each their own.

During my testing, Zorin OS Core and Ultimate running the Gnome desktop environment, a terminal, the file manager and Firefox with two tabs clocks clocked in at about 1.3-1.5 gigs of ram on average.

It definitely feels like a better performing Zorin OS than prior versions. It seems to have lost the sluggishness I used to experience with Zorin. I'd love to hear your personal experiences, so please do leave a comment below and share.

Zorin OS Ultimate and Core are very elegant interpretations of the Gnome desktop and with the performance improvements, it feels pretty snappy compared to previous releases. I didn't experience any hiccups or issues during my testing and it seemed to handle whatever I threw at it without issue.