Users have traditionally gravitated toward JotForm because of the ease at which they’ve been able to create forms using the platform. But the end product basically just looked like any other online form. JotForm Cards changes that, with a distinct, bold design that focuses on the experience of the form respondent. 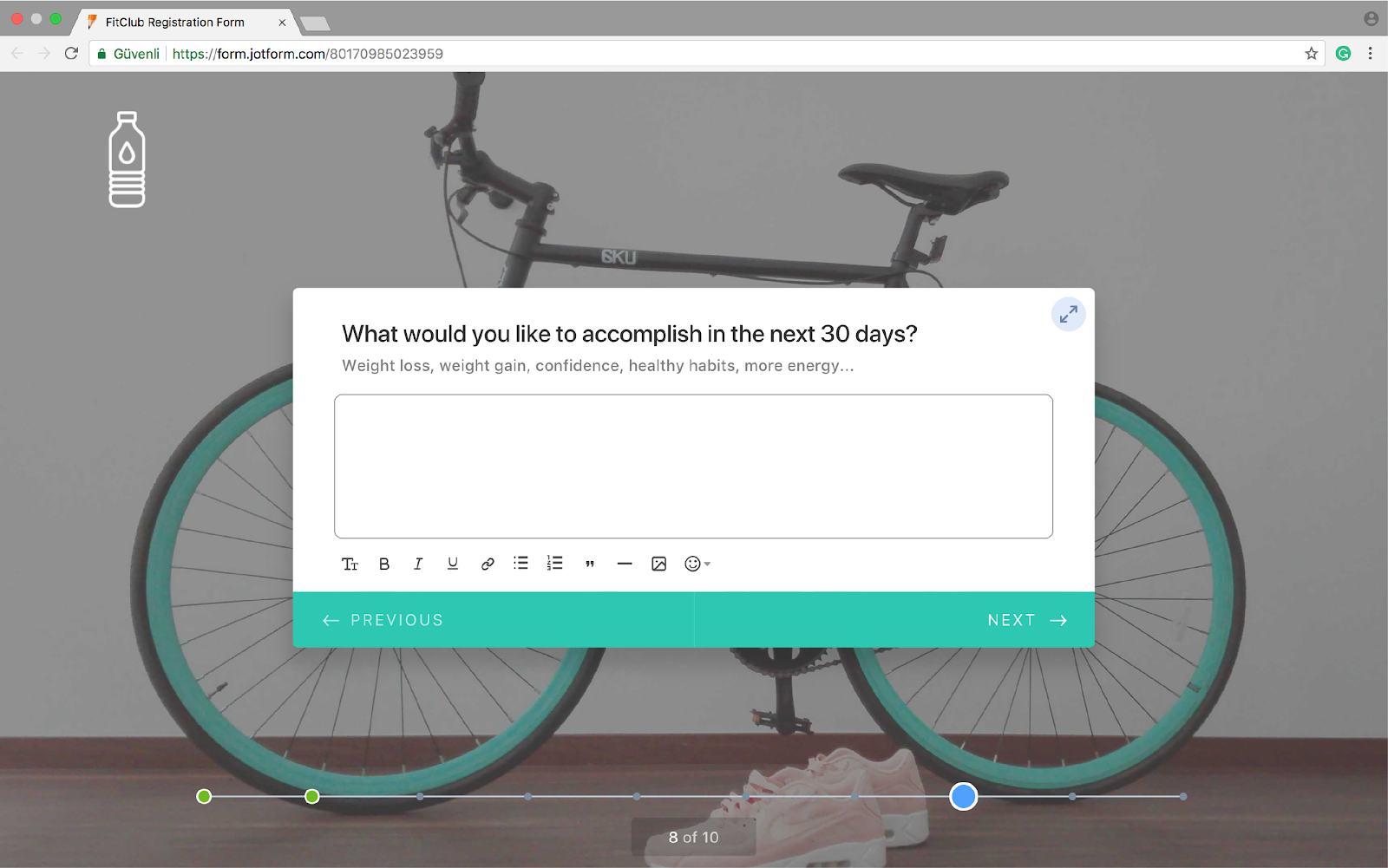 JotForm user testing showed that JotForm Cards forms improved completion rates by 36 percent — a significant boon for organizations needing better data. A big reason for this is the mobile friendliness of the forms, which show up incredibly well on any device. A swipe left from a phone or tablet shows the next question on a form.

The new product marks a big change for the company, which was founded in 2006. Before, when a respondent would fill out a traditional JotForm form, they wouldn’t necessarily know it was different from any other form they’ve filled out, which was the point. But JotForm Cards forms are very unmistakable from any other type of web form circulating the internet. And the emphasis on a friendly UI means a big win for JotForm users needing more responses to their forms.